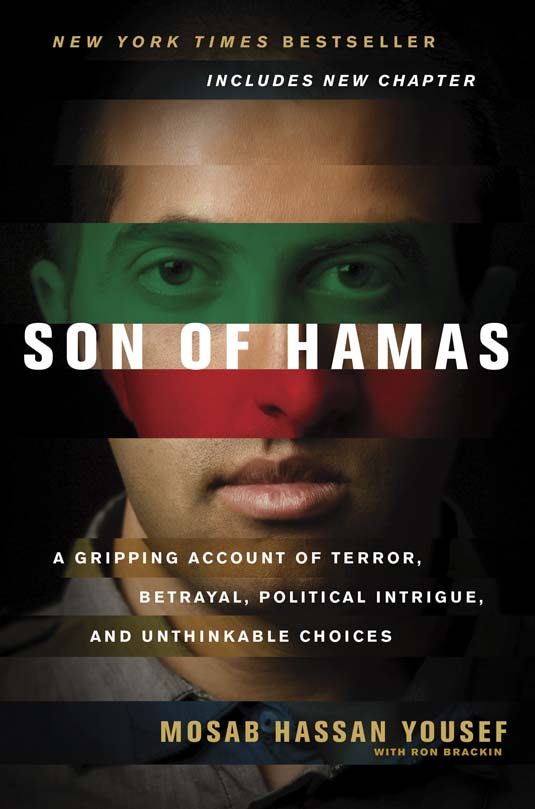 Son of Hamas is now available with an all-new chapter about events since the book’s release such as the revelation of Mosab’s Israeli intelligence handler’s true identity, and Homeland Security’s effort to deport the author.
Since he was a small boy, Mosab Hassan Yousef has had an inside view of the deadly terrorist group Hamas. The oldest son of Sheikh Hassan Yousef, a founding member of Hamas and its most popular leader, young Mosab assisted his father for years in his political activities while being groomed to assume his legacy, politics, status . . . and power. But everything changed when Mosab turned away from terror and violence, and embraced instead the teachings of another famous Middle East leader. In Son of Hamas, Mosab reveals new information about the world’s most dangerous terrorist organization and unveils the truth about his own role, his agonizing separation from family and homeland, the dangerous decision to make his newfound faith public, and his belief that the Christian mandate to “love your enemies” is the only way to peace in the Middle East.