Home Books Deep Undercover: My Secret Life and Tangled Allegiance as a KGB Spy in America 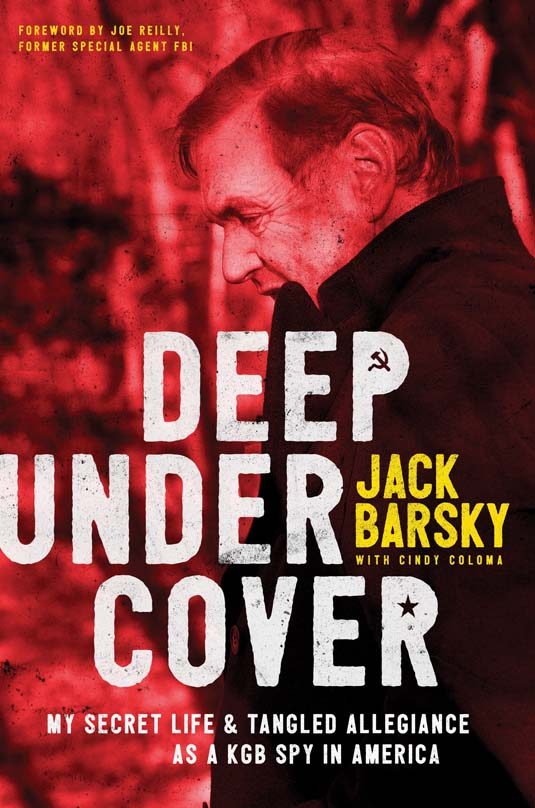 Deep Undercover: My Secret Life and Tangled Allegiance as a KGB Spy in America

By Jack Barsky and Cindy Coloma

One decision can end everything . . . or lead to unlikely redemption.
Millions watched the CBS 60 Minutes special on Jack Barsky in 2015. Now, in this fascinating memoir, the Soviet KGB agent tells his story of gut-wrenching choices, appalling betrayals, his turbulent inner world, and the secret life he lived for years without getting caught.

On October 8, 1978, a Canadian national by the name of William Dyson stepped off a plane at O’Hare International Airport and proceeded toward Customs and Immigration.

The identity was a KGB forgery, used to get one of their own—a young, ambitious East German agent—into the United States.

The plan succeeded, and the spy’s new identity was born: Jack Barsky. He would work undercover for the next decade, carrying out secret operations during the Cold War years . . . until a surprising shift in his allegiance challenged everything he thought he believed.

Deep Undercover will reveal the secret life of this man without a country and tell the story no one ever expected him to tell.