Home Books Once An Arafat Man: The True Story of How a PLO Sniper Found a New Life 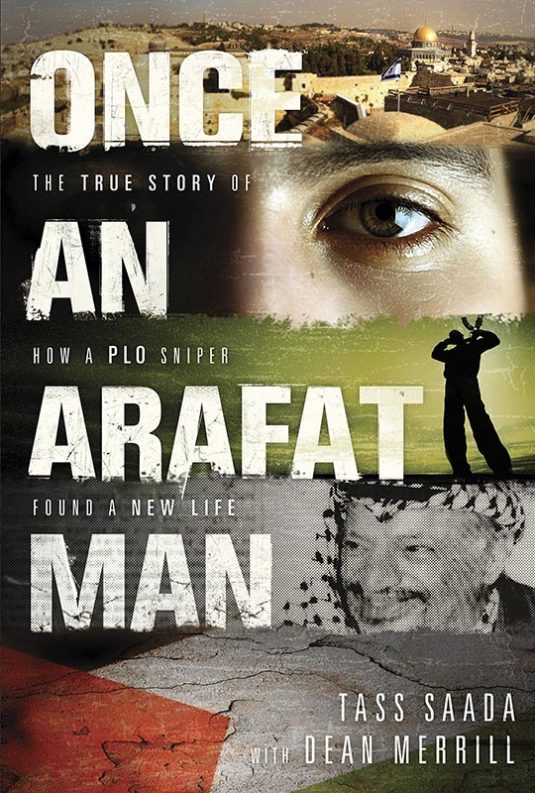 Once An Arafat Man: The True Story of How a PLO Sniper Found a New Life

By Tass Saada and Dean Merrill

At age 17, Palestinian Tass Saada ran away to become a PLO sniper, onetime chauffeur for Yasser Arafat, and a Muslim immersed in anti-Israeli activity. As a man he moved to America, started a family, and eventually became a Christian. Then he risked retribution as he returned home to share his faith with his family and former boss. Once an Arafat Man is a story of the ultimate triumph of love over hatred, of reconciliation over divisions. It’s a story that can inspire us all to overcome the conflicts in our own lives.