Home Books America the Strong: Conservative Ideas to Spark the Next Generation 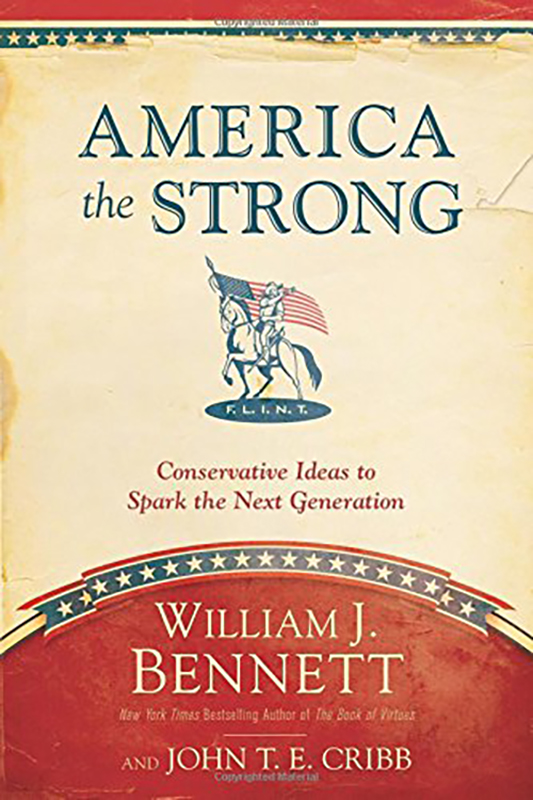 America the Strong: Conservative Ideas to Spark the Next Generation

We live in a culture that often dismisses and ridicules conservative values. By the time liberal professors, the news media, and Hollywood get through with them, many young Americans are convinced “conservative” means extremist and intolerant. It’s a distortion that endangers America’s future. Bill Bennett and coauthor John Cribb explain what conservatism really means, using five fundamental principles summarized by the word FLINT: Free enterprise, Limited government, Individual liberty, National defense, and Traditional values. America the Strong shows the next generation how these principles have made the United States a great nation and why they are worth preserving. It answers more than one hundred questions, from “Do conservatives hate the government?” to “What’s wrong with having an open border?” to “Why can’t rich people pay all the taxes?”