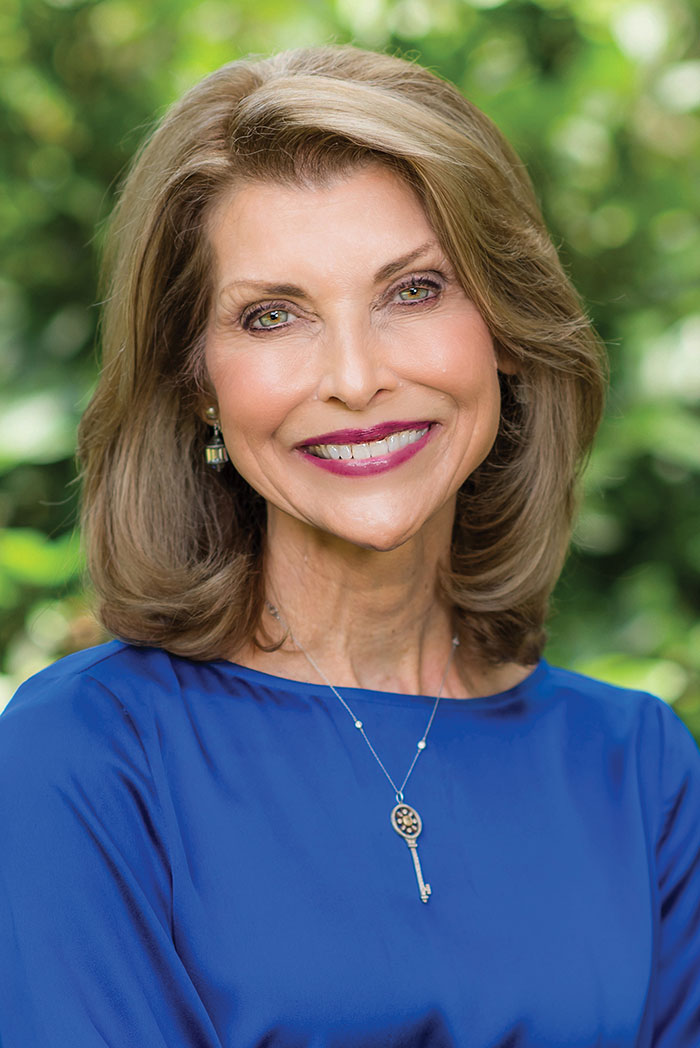 Pam Tebow travels and speaks across the country, encouraging women to use the incredible influence God has given them to eternally impact their world. She has appeared on Good Morning America and has won national awards for her ministry work, including Eagle Forum’s Woman of the Year and Witness in the Public Square in 2012, Commission for Women’s Inspiring Woman of the Year in 2013, Extraordinary Woman of the Year in 2015, and the National Pro-Life Advocate of the Year in 2017. Pam graduated with honors from the College of Journalism and Communications at the University of Florida. She and her husband, Bob, live in Florida; they have five grown children and eight grandchildren.