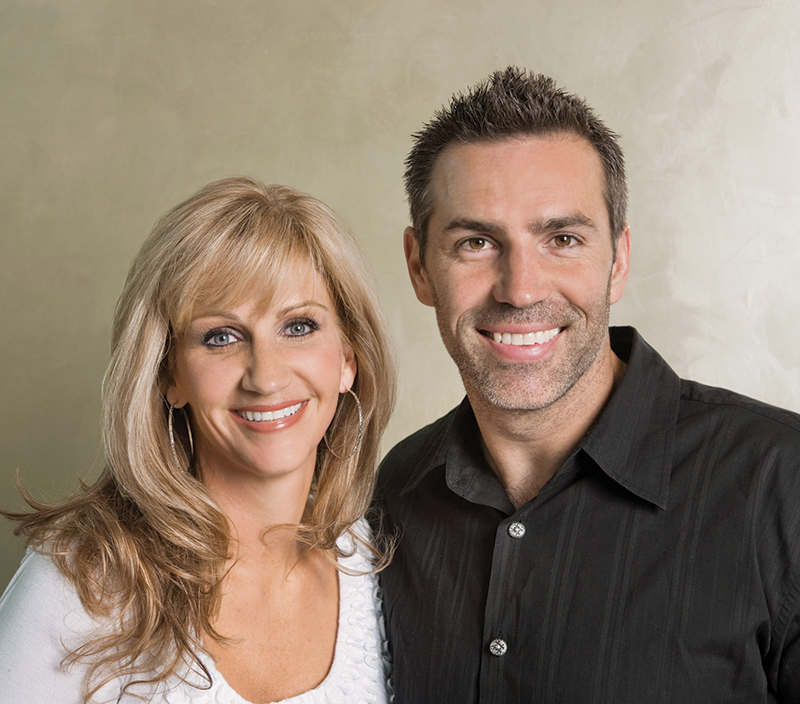 Kurt and Brenda Warner met when she was a divorced mother of two, living on food stamps and putting herself through nursing school, and he was a college student. Kurt and Brenda married in 1997 and Kurt adopted Brenda’s two children. Since then, they have added 5 more children to their family. After graduating from Northern Iowa in 1994, Kurt was signed by the Green Bay Packers, but was cut during training camp. He returned to Northern Iowa to work as an assistant football coach, working the night shift at a local Hy–Vee grocery store to support Brenda and her two kids, until he was signed by the St. Louis Rams in 1998. Kurt went on to lead the Rams in two Super Bowls, winning two NFL MVP awards (in 1999 and 2000). In 2008, Kurt joined the Arizona Cardinals, and led the franchise to their first playoff appearance in 10 years, and their first Super Bowl appearance. Kurt and Brenda are strong Christians, and the founders of First Things First, a foundation that promotes Christian values, helping the less fortunate, and encouraging others to put faith and family first. They live in Phoenix, Arizona.